How to capture website screenshots using Node.js and Puppeteer

Subscribe to our newsletter for the latest tutorials, tips, and more!

Puppeteer is a Node.js library that provides an API for controlling Chrome and Chromium browsers. In this article we’ll be using it to capture a screenshot of a website, but it can also be used to automate form submissions, perform UI testing, and help diagnose performance issues.

To get started with Puppeteer you’ll firstly need to have Node.js (v10.18.1+) installed.

With Node.js installed run the following terminal commands to create a project folder and install Puppeteer:

This can take a little while to install as Puppeteer downloads Chromium which is around 120mb in size. Once installed we’ll setup the script to capture the screenshot in a new file called screenshot.js using Wikipedia as an example:

As we’re using the await operator to wait for a Promise the code must be run inside an async function. This allows asynchronous, promise-based behavior to be written in a cleaner style, avoiding having to explicitly configure promise chains.

It’s now time to test the script out by running the following command:

If successful this will save an image named screenshot.png in the same folder as the script is located. By default the screenshot will be 800×600 pixels but you can set a specific viewport size by adding the following with the required dimensions:

Alternatively entire pages can be captured by modifying page.screenshot as follows:

Up until now the screenshot is being saved as a .png but it’s also possible to save as .pdf by replacing the page.screenshot line with the following:

That’s all for this tutorial, hopefully you can put what you’ve learnt to practical use. 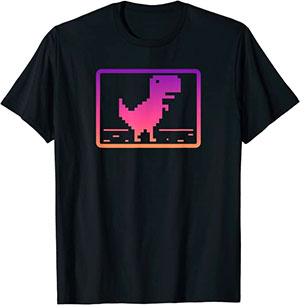 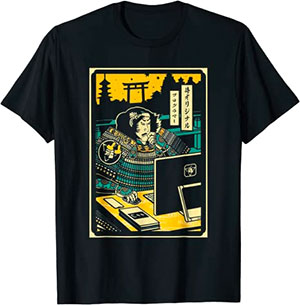 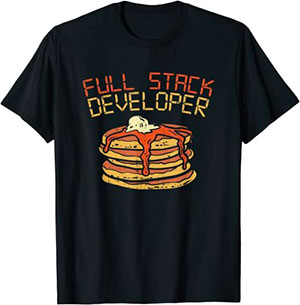 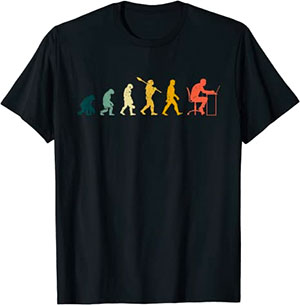